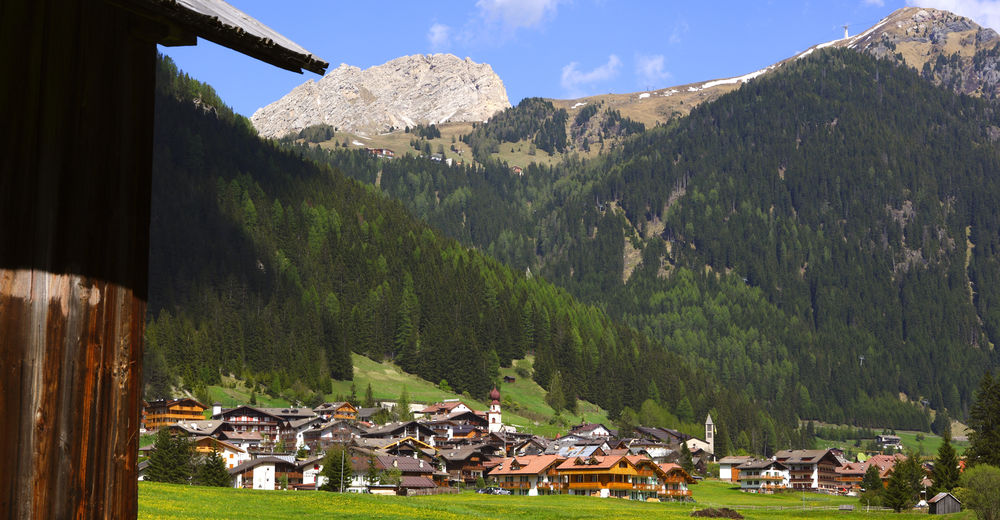 Canazei has always been the propulsive centre of Valle di Fassa thanks to a tourist tradition consolidated over decades, to its impressive mountain setting, to its privileged position of access to the most famous Dolomite passes (Sella, Pordoi, Fedaia), to the nearness of the Marmolada, known as the Queen of the Dolomites, to a long and celebrated mountaineering history, to a development that, especially from a winter point of view, has permitted it to achieve prestigious goals and lay the foundations for further development. A tourist resort of great means and great resources, physical, human and organisational, where, besides the ultramodern ski lifts and ski areas with artificially guaranteed snow, there is the magnificent ice stadium of the nearby Alba hamlet, in which unforgettable moments of sport and entertainment can be enjoyed. Not far from Canazei is the departure point of the Tour of Four Passes, the now mythical "Sella Ronda". 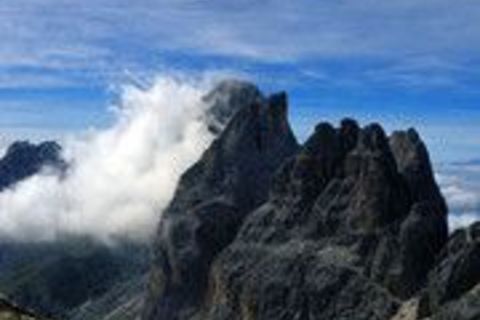 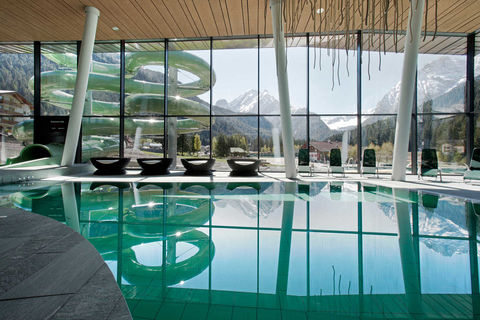 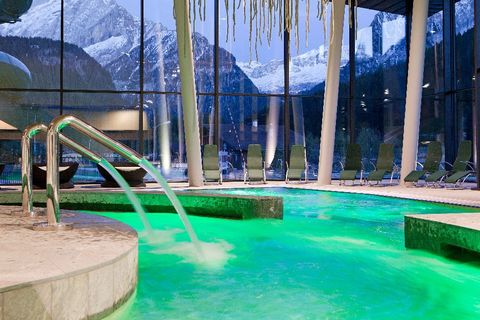 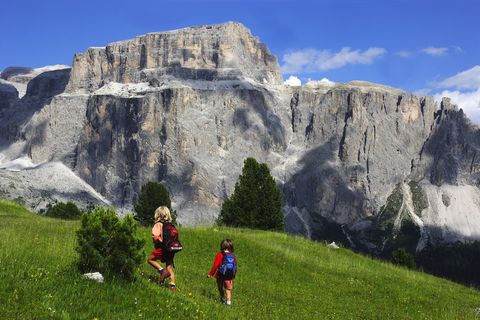