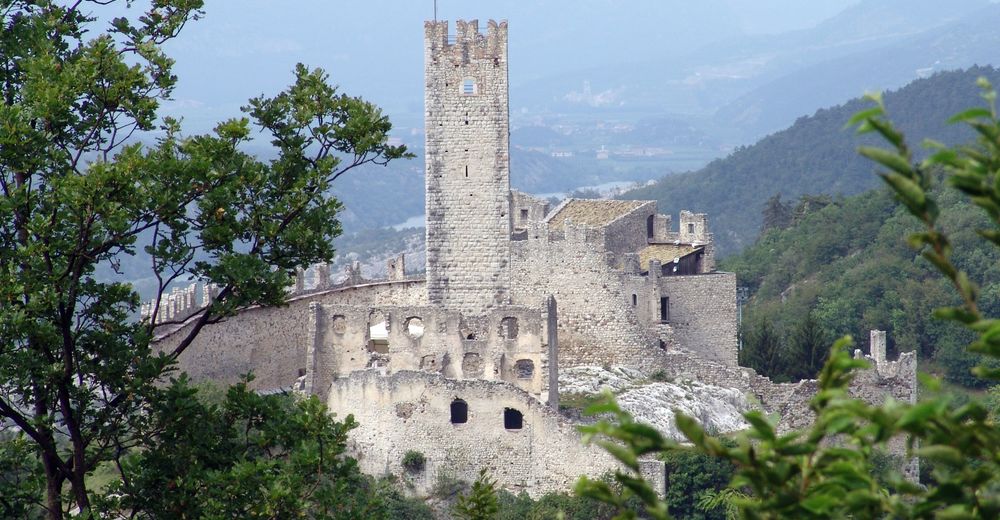 From its location high upon the mountain side Drena dominates over the Sarca Valley and the Marocche glacial landslide, a view that can be best appreciated from the rustic tower of Drena Castle, the true symbol of the town. The history of the town is in fact inseparable from that of the castle, which, like many in the area, was repeatedly seized and then destroyed by the French General Vendôme and his troops in 1703. The town of Drena dates back to prehistoric times but it acquired its character during the Roman and Medieval Eras when, beginning with the castle, it took to defending the streets. The town has many religious buildings, such as the parish church of St Martin and the church of St Charles Borromeo. Further north, the zone near the woods is characterized by dense, ancient chestnut groves, whilst in the zone towards the Marocche there are several walking trails which also have a cultural interest, such as the open air sculpture park, Drena 3000. 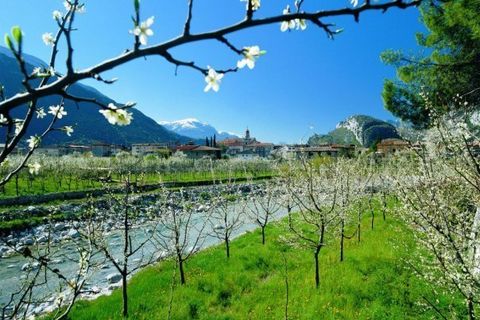 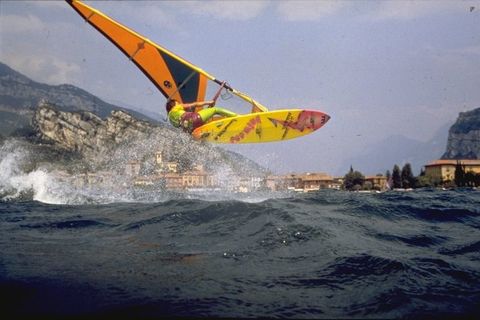 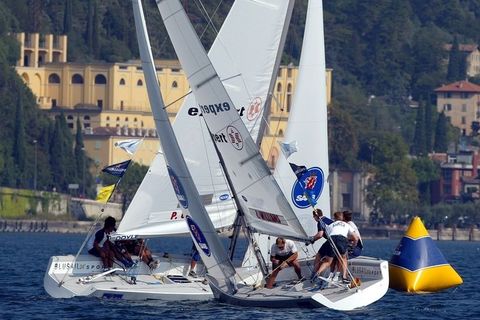 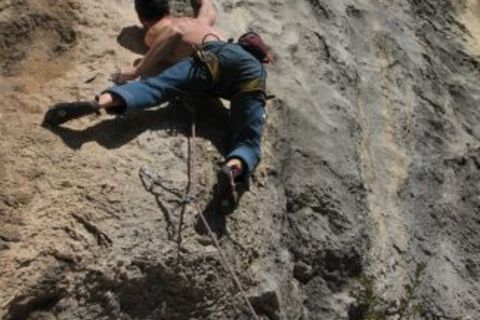