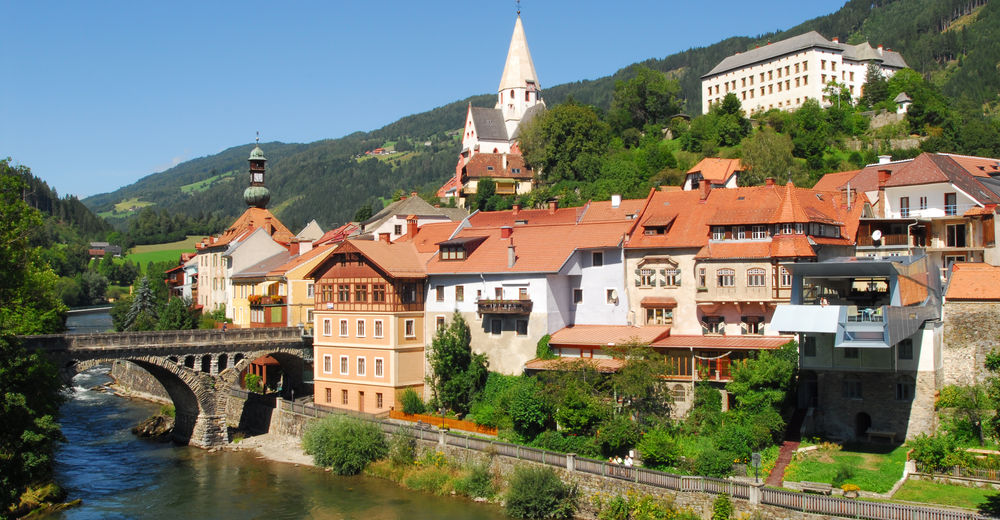 Murau is a medieval town, which not only invites you to a cultural walk or a leisurely shopping. The town of Murau is more than just a small town in Upper Styria.

The name Murau was first mentioned in a document in 1250 as "Castrum Murowe". At the crossroads of two medieval European trade routes, the minnesinger Ulrich von Liechtenstein had the castle Murowe built in the 13th century. Soon after, a settlement of knights and merchants grew up around this fortified building. Ulrich's son Otto II had Murau elevated to a town in 1298. During this time, the St. Leonhard Square and the Grünfels Castle were built.
In the times of the town mistress Anna Neumann von Wasserleonburg the town flourished again. Since this time, the Schwarzenberg princely family has had its seat in Murau.

The Murau Civic Guard has been one of the most important ambassadors of the Murau region since the 13th century. Today, the Civic Guard with its accompanying figure, the "Samson ", is an international ambassador. Legendary are the appearances at the Red Square in Moscow, in Rome and London. 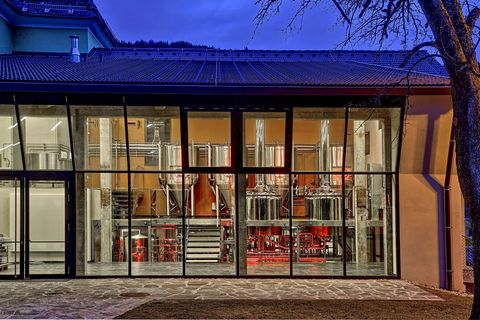 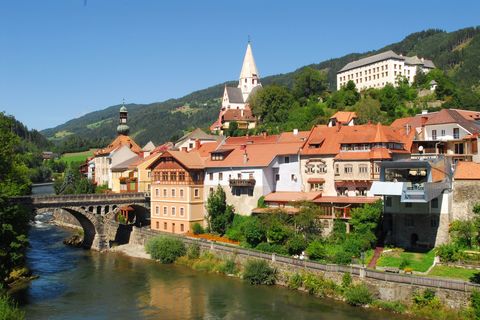 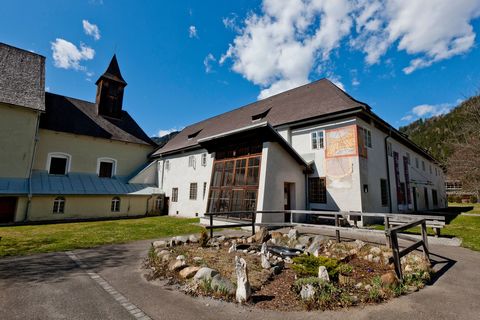