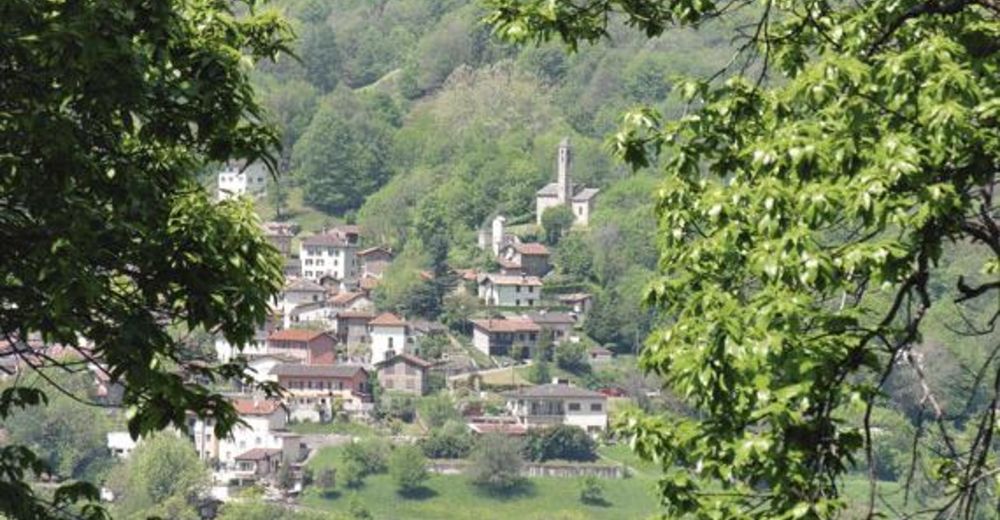 Migliegla, a lovely village situated on the slopes of Mount Lema, is a municipality of only 270 inhabitants but with a territory of 513 hectares covered mostly by woods.

The municipality consists in a very varied kind of territory, going from the stunning summit of Mount Lema to the meanders of the Magliasina river.
The Church of Santo Stefano al Colle, whose belfry tower and choir date back to Romanic times, rises above the village in a strategic position. The inside of the building is decorated with frescoes dating to 1511 portraying the 12 apostles. Migliela is the place where the cableway to the top of Mount Lema departs. In just a few minutes one reaches the top, where it’s possible to enjoy one of Ticino’s most breath-taking views: on one side the lake of Lugano and on the other Lake Maggiore, the Alps, amongst which Mount Rosa may be made out. Just outside the village, on the road to Breno, the ancient village of Tortoglio used to rise: it was destroyed by the black plague in the 16th Century and it is remembered in an inscription and a frescoed votive chapel with a 16th Century painting of the Madonna. 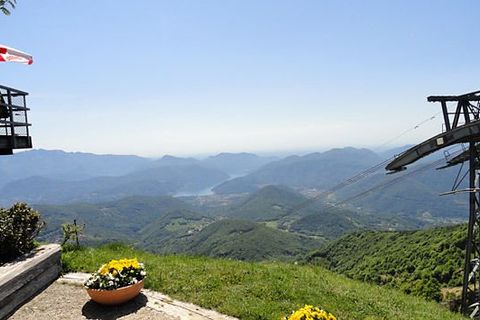