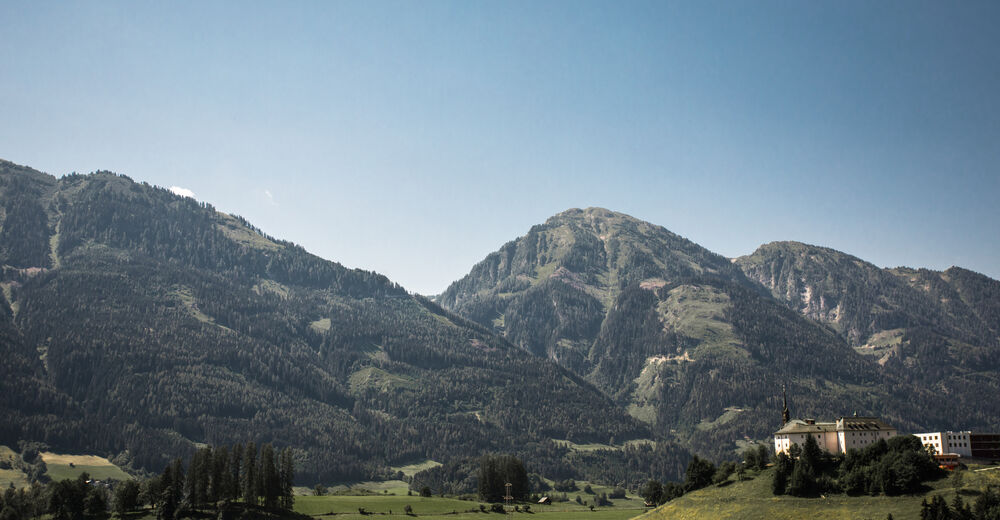 Initially a district of St. Veit, Schwarzach im Pongau became an independent municipality only at the beginning of the 20th century. Since then, it has developed magnificently. Today, it is not only the station, which is excellently connected to the rail network, but also the first railway museum in the Salzburg Country. One of the most famous buildings in the local area is certainly the Cardinal Schwarzenberg Hospital. Situated a little away from the centre, Schloss Schernberg is home to the archbishop’s brewery. Today it is in the possession of the Order of the Merciful Sisters. 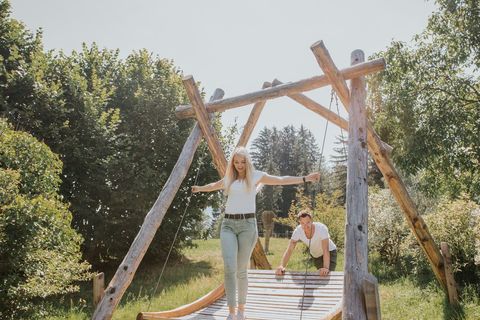 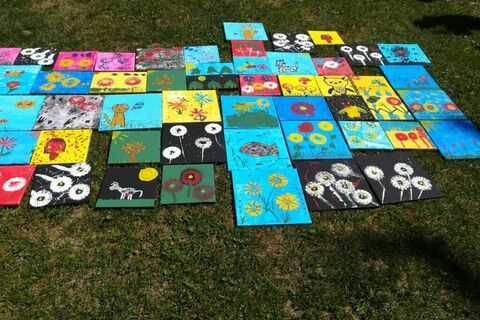 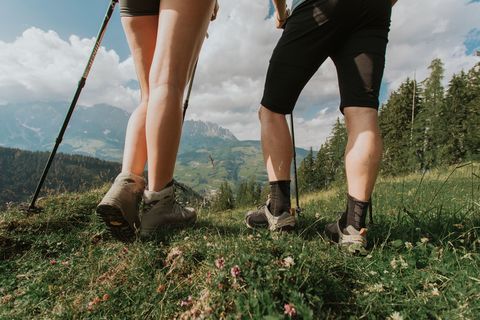