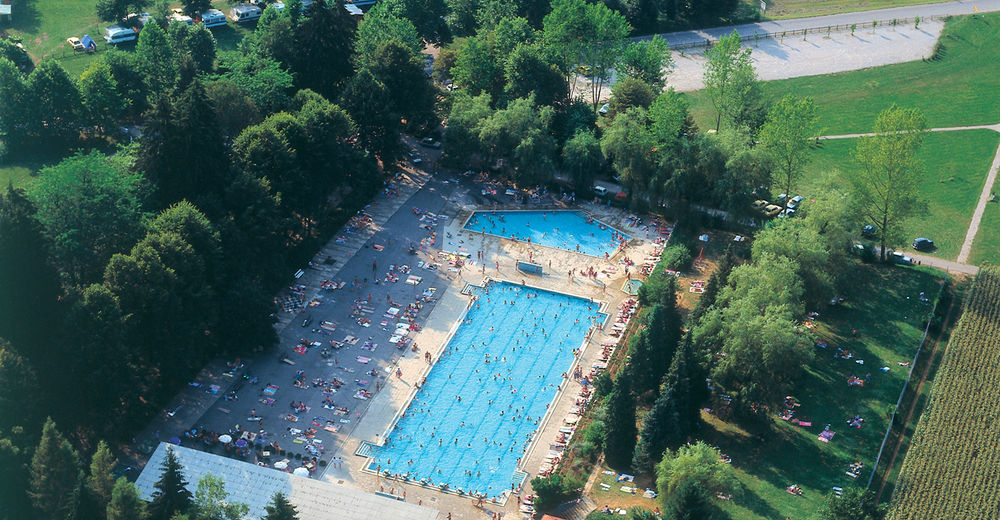 «As regards thermal waters, there are some in Central Carniola that are so excellent that people come from far and wide to visit them.« These words appeared in the second half of the 17.th century in a book by the polymath Johann Weichard Valvasor and confirm that tourists have been coming to Dolenjske Toplice – still today one of the most popular spa areas in Slovenia – for centuries.

The first written mention of Toplice dates from 1228, when Henry IV, the margrave of Istria, bestowed part of his property on the Cistercian abbey in Stična. The thermal springs that give the town its name have been known since prehistoric times - something proved by the archaeological sites in the immediate vicinity.

Today Dolenjske Toplice is a centre of health, wellness and congress tourism and an area of unspoilt nature with a rich cultural heritage.

The driving force behind spa and wellness tourism is Terme Krka, which has been operating here for almost 40 years. Dolenjske Toplice´s latest acquisition is a Cultural and Congress Centre whose main activity is congress tourism.

The unspoilt natural heritage of the area includes the forest of Kočevski Rog, to the right of the town. The forest also conceals an important piece of historical heritage among its trees: Base 20, today the only open-air museum of its kind in Europe.

Other important elements of cultural heritage include churches, some of which were once important centre of pilgrimage. Sights in nearby Soteska include the ruins of a once-mighty castle, the garden pavilion known as the Devil´s Tower and a collection of old vehicles that come under the aegis of the National Technical Museum.

Summer is the busiest time of year, with a large number of cultural and social events from May to September. The climax comes with the municipal holiday (22 July) and Topliška noč, the biggest and most important cultural event in the municipality.